Hello! I’m Karl Hricko of United Astronomy Clubs of NJ and the National Space Society, bringing you the February Starwatch for the WNTI.ORG.

Would you like to take a Disney World ride through space-time?   Through a tunnel that connected different parts of the Universe, or time?  Although it may sound like science fiction, some scientists believe it is possible in the very near future. The tunnel would be something called a “wormhole”, and it would connect a black hole with a white hole. You would enter the black hole, slide through the wormhole, and then exit through the white hole. You would then find yourself either in another universe, or in our Universe – but in a different time or location. So the     wormhole could be either a shortcut or a time machine.  A black hole has recently been discovered in the center of our galaxy.  White holes are still hypothetical. According to some astrophysicists, a wormhole might be present in that black hole. It’s amazing how ideas in science fiction can become a reality!

For the present in our location of space-time, let’s find the position of our visible planets.  At dusk, Mercury in Aquarius and Venus in Capricornus can both be seen in the west-southwest. Venus shines brightly, while Mercury is seen between it and the horizon. Looking southeast at dawn, the other three visible planets are seen lined up in a row from the horizon upward.  Both Saturn and Jupiter in Sagittarius, and Mars in Ophiuchus.  So although there may not be a wormhole in your future, there are planets to see right now.

Until our next Starwatch – Don’t forget to check out … What’s up in the night sky!

Down In Front is free format presentation of music, making connections from folk to rock to blues to jazz to hip-hop. 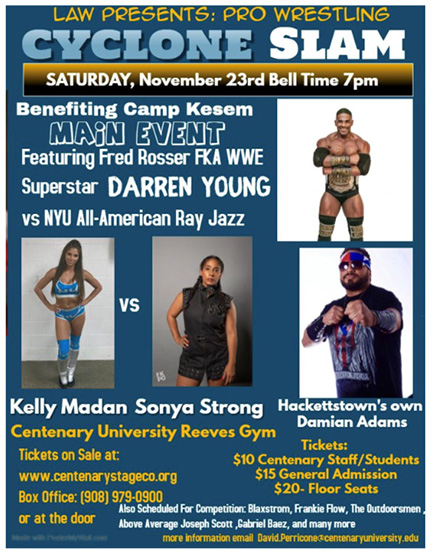