Hello! I’m Karl Hricko of United Astronomy Clubs of NJ and the National Space Society, bringing you the August 2020 Starwatch for the WNTI.

So who invented the telescope? It was credited to Hans Lippershey in 1608. In1609, Galileo   made his own telescope, and pointed it to the sky. And thus, the beauty and mystery of the heavens were unleashed. The telescope has now evolved into an Earth orbiting and deep space satellite. There are numerous satellite telescopes recording information from space. This not only includes visible light, but also radio, infrared, ultraviolet, X Rays, and gamma rays. Additionally, gravitational waves and subatomic particles are also recorded by other orbiting instruments.

Besides these low Earth orbiting telescopes orbiting between 350 and 1000miles away, there are others positioned at stationary locations in a balanced pocket of gravity between us and the Sun, at a distance of about a million miles. The locations are called the 5 Lagrange points. Other Space Observatories are in position around the Moon and close to the surface of the Sun.   Look what Hans Lippershey and Galileo started!

Although we don’t have access to these instruments, most of us still can use our eyes to see the heavens crossed by the visible planets. After sunset, you’ll see Saturn and Jupiter from left to right, in Sagittarius. Jupiter is just above the waning gibbous Moon at month’s end. After midnight, Mars rises in Pisces, and at mid-month, sits just to the right of the Gibbous Moon. At dawn, Venus makes its brilliant appearance rising in the east in Gemini. Mercury is not in view this month.

So if you plan to buy a telescope in the future, make sure it’s not located at one of the LaGrange points.

Until the next Starwatch – Don’t forget to check out …What’s up in the night sky!

Hello! I’m Karl Hricko of United Astronomy Clubs of NJ and the National Space Society, bringing you the August 2020 Starwatch for the WNTI. So who [...]

Welcome Back Centenary! We missed you. 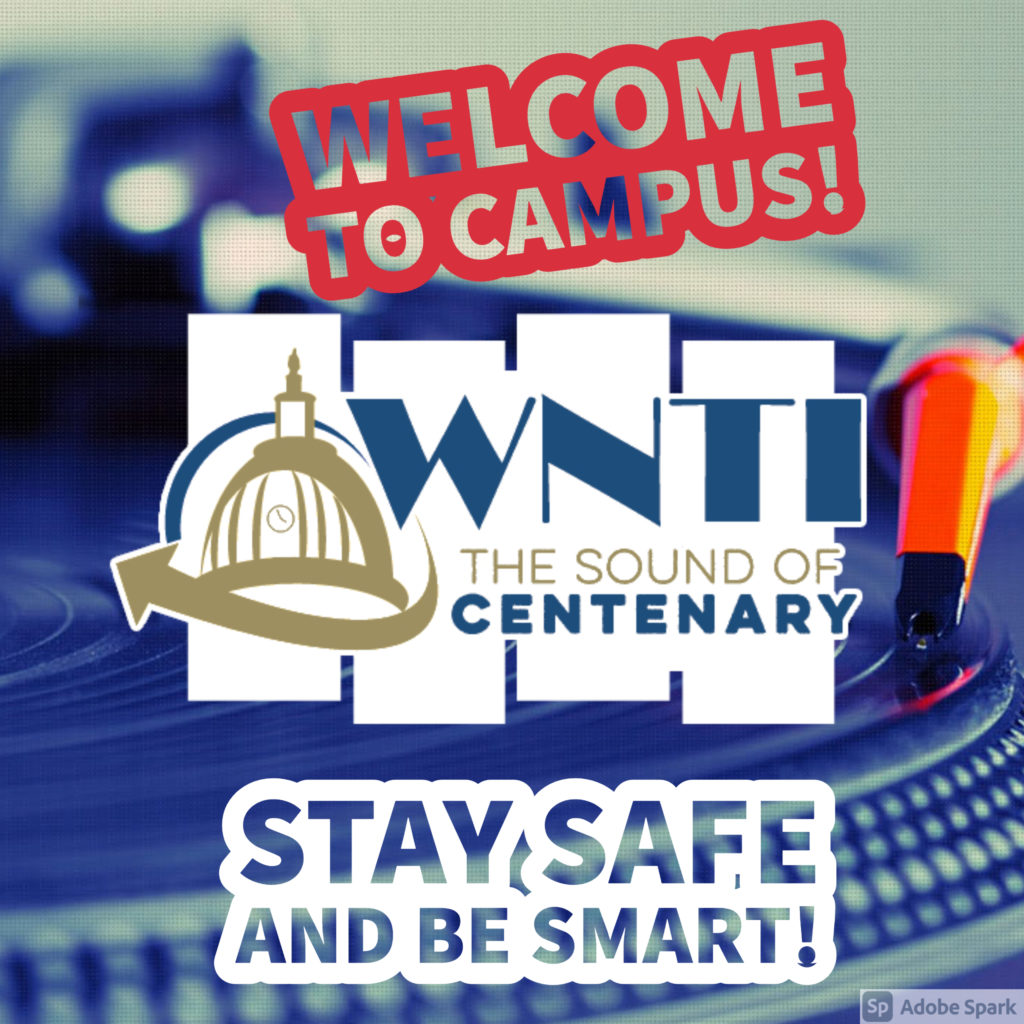