Hello! I’m Karl Hricko of United Astronomy Clubs of NJ and the national Space Society, bringing you the January Starwatch for the WNTI listening area.

Is January the first month of the New Year? Well it is- on the Gregorian calendar which we now use. This is not true of the other 40 or more calendar systems used around the world. Chinese New Year begins on February 16, Hebrew New Year is September 9, Moslems on September 11, and the Orthodox Church on January 16. The Buddhists celebrate it on the first Full Moon in January. Hindus have it either the first Full Moon in January, or in April – depending on the region.

The rest of the calendar systems are some variation of these calendars. They’re based on either the motion of the Moon (lunar), or the motion of the Earth (solar), or a combination of the two (luni-solar). Our Gregorian calendar is a solar calendar. It was established by Pope Gregory XIII in 1582, to correct for the Julian calendar which had moved ahead by 10 days. So now, every fourth year is still a leap year except when it falls on a century year not evenly divided by 400. This year is a Leap Year.

So leap into this year with celestial enthusiasm, and enjoy the night spectacle of the January planets.

Until our next Starwatch …Don’t forget to check out -What’s up in the night sky! 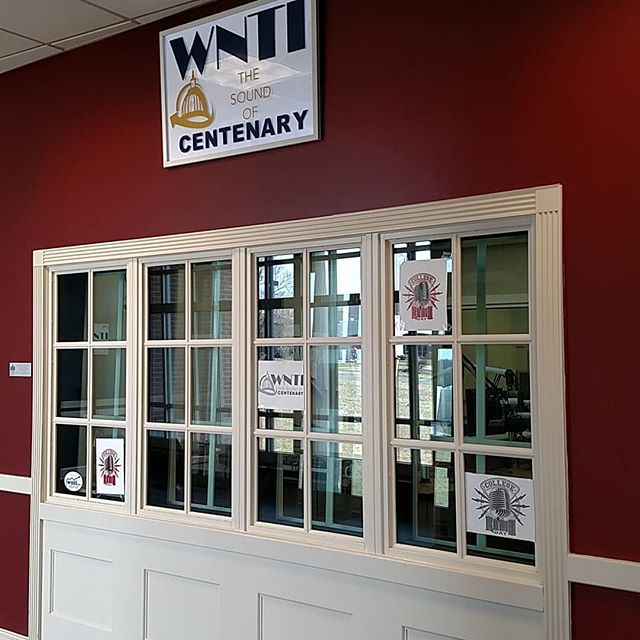