Hello! I’m Karl Hricko for the United Astronomy Clubs of NJ and the National Space Society, bringing you the September Starwatch for WNTI.ORG.

Did you know that the Sphinx has an astronomic riddle? What happens when the Sun sets on the right shoulder of the Sphinx?  It marks the spring and the autumn equinoxes. It’s when there is equal day and equal night at the equator. There are many other ways that different cultures recorded the autumn equinox. They included some type of alignment with the Sun, or producing a projection of light or shadow.

The oldest stone circle and astronomic observatory is at Nabta Playa, south of Cairo in the Nubian Desert. It is estimated to have been constructed 7000 years ago before the pyramids.

Another interesting site is the American Stonehenge. It is located in Salem, New Hampshire, and has been dated to be 4000 years old. It appears to have served as a Stone Age observatory.

This month, the Sun will cross the equator on the 22nd at 3:20 pm, ushering in our autumn season. In the meantime, the visible planets will follow the same ecliptic path as the Sun across our night sky.

Four of the visible planets are seen this month after sunset. Looking west-southwest you’ll see dazzling Venus and to its right, Mercury on the horizon. Both are in Virgo. Shifting to the southeast, Jupiter and Saturn can be seen from left to right – both in Capricornus. Mars is lost in the sunlight.

So as the leaves turn color, and fruits ripen, it’s time to harvest, it’s the season of autumn – the autumn equinox – and you don’t even need Stonehenge to know this! 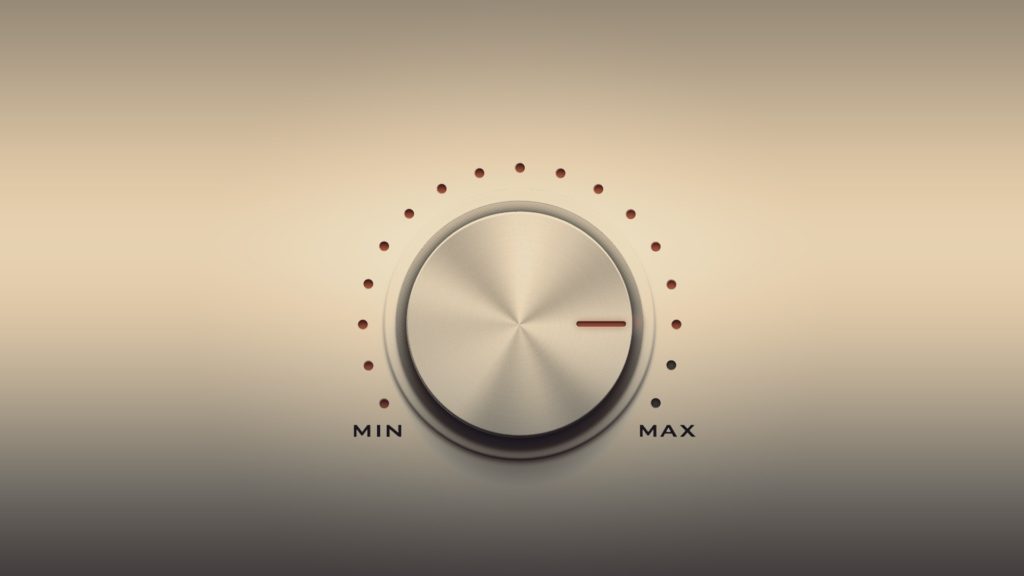