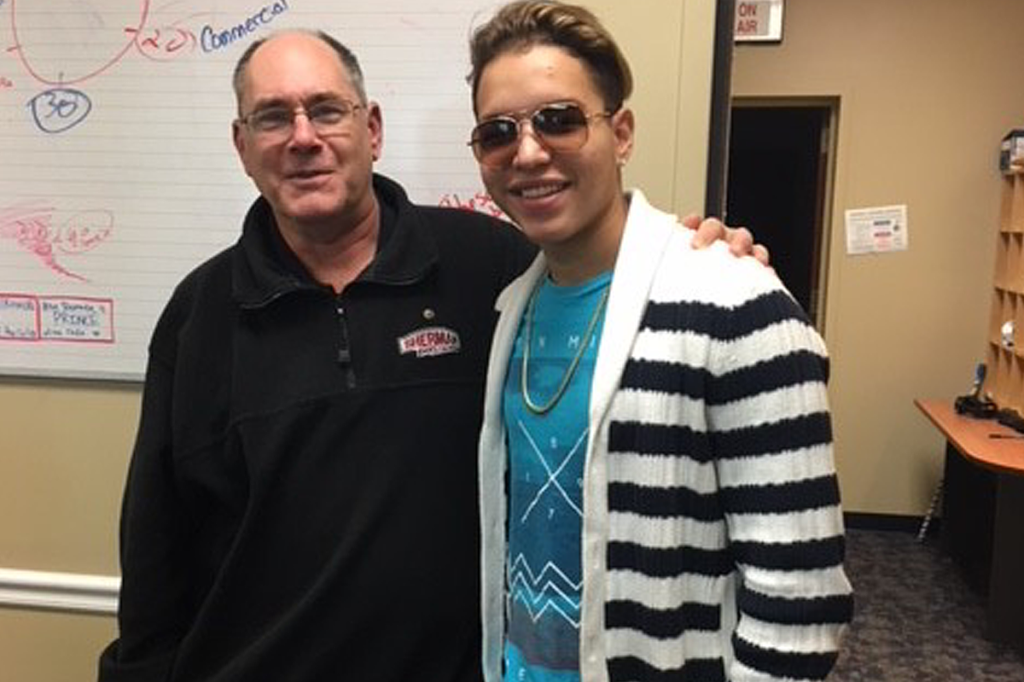 A special interview with Ricky Byrd 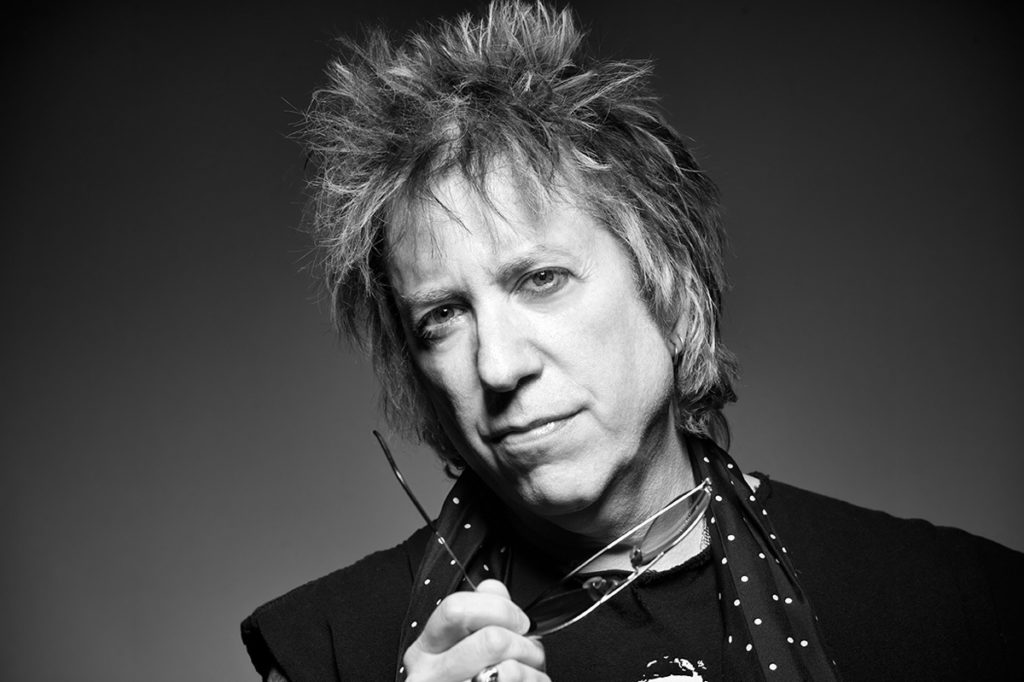 WNTI DJ Trevor B. Power had the honor and a privilege to interview 2015 Rock and Roll Hall of Fame Inductee, former Joan Jett and The Blackhearts Guitarist, and overall True Rocker Ricky Byrd.  Ricky and Trevor will briefly cover the storied history, but most importantly talk about his new Record “Clean Get Away.”  Go […]

Jack Tannehill returns to The Grapevine 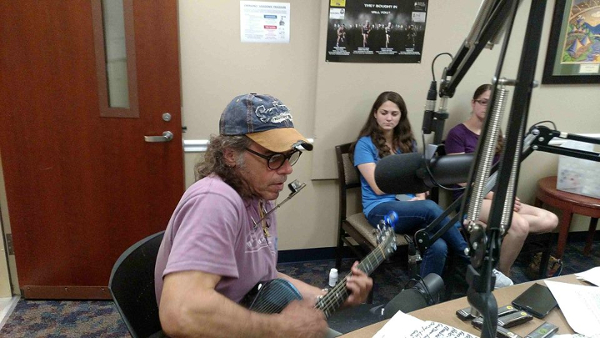 The Grapevine and host Greg Jones once again hosted singer-songwriter Jack Tannehill on Saturday, October 14. Tannehill played several unreleased songs.  There was studio audience present, and everyone had a great time.  Listen to the entire live performance and view a video clip of one of the performances.  The Grapevine airs on Saturdays from 7 […] 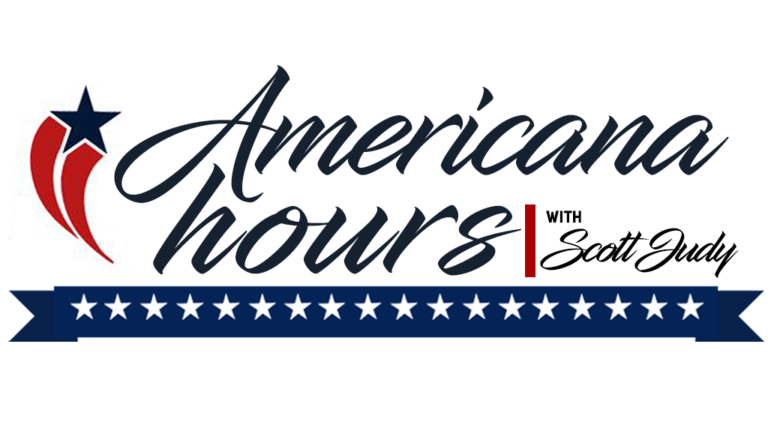 The Americana Hours host Scott Judy recently hosted singer-songwriter Kayla Avitabile in the WNTI studios.  Kayla chatted with Scott and performed a few selections on the air.  For more information about Kayla, please visit her website.   If you missed the conversation, the audio is   available below for playback. 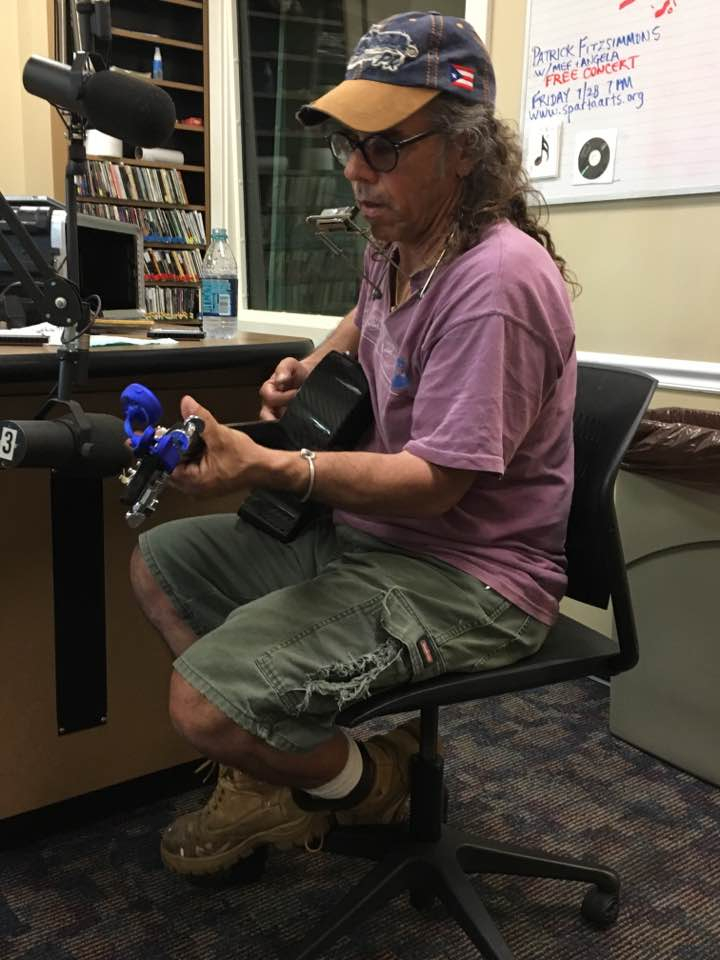 Thanks to singer/songwriter Jack Tannehill for a great visit Saturday July 30 to the Grapevine radio program.  This was his first extended session after a yearlong injury.  Jack has toured with and opened for acts such like Levon Helm, Dan Fogelberg and the Nitty Gritty Dirt Band.  During his visit, Jack played six outstanding […] 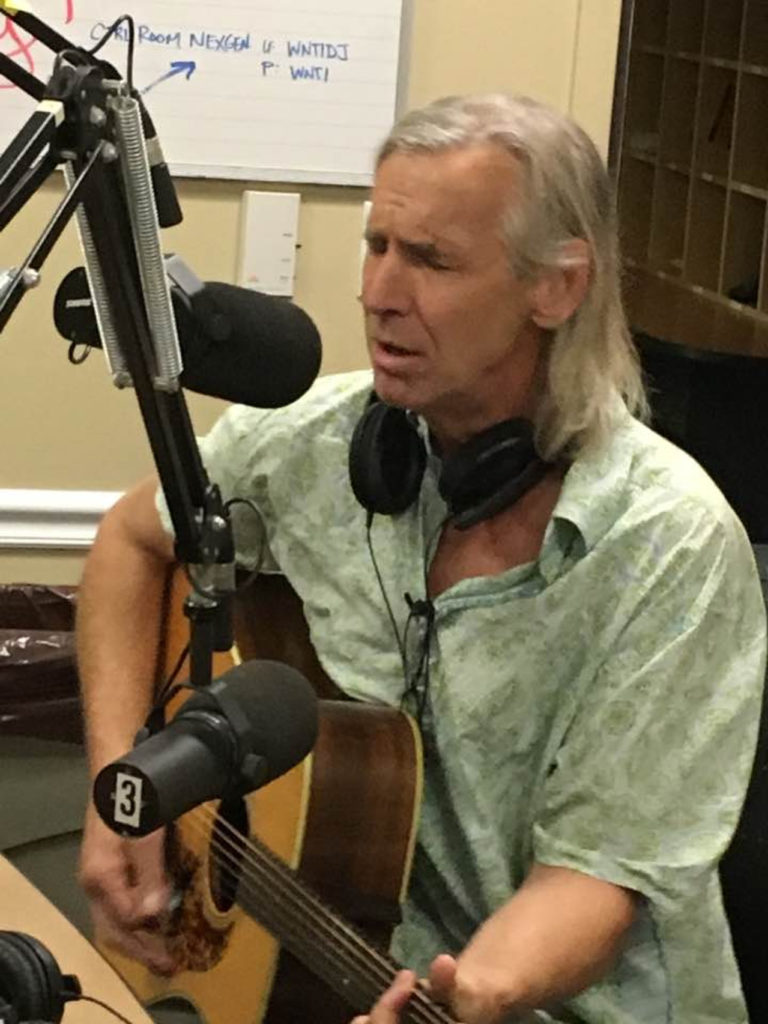 On July 8th, Greg Jones and Grapevine hosted singer/songwriter Bill Kelly in the WNTI studios.  Kelly, whose music has been featured in an Academy Award nominated film and TV shows such as Northern Exposure, played for more than two hours and talked about his musical roots in Mendham playing with artists such as Andy Goessling of Railroad […]