Note: This article was written by Katie Peters, Student Programming Director of WNTI.  This was originally published in this month’s edition of 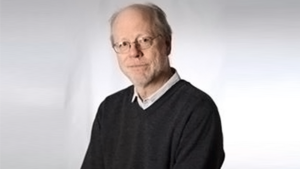 Richard Hinchliffe, Former Centenary Assistant Professor of Radio and Director of WNTI.org Radio, passed away in early February from glioblastoma. He was 68. Before arriving at Centenary, Hinchliffe was the former News Director at WNYC and worked for Bloomberg Radio and the Associated Press during his professional career.

Hinchliffe played a key role in transitioning WNTI from an FM radio station to a student-run online station. His encouragement towards students to start their own radio shows, radiated through the communications department and the campus as a whole.

“Working alongside Richard for almost two years will never feel like enough time,” said Mitch Waddington, Centenary senior and the Student Music Director of WNTI. Waddington also added that one of the most unique personality traits of Hinchliffe’s was his sense of humor, and how he cared for each individual student.

Hinchliffe’s sense of humor and upbeat personality was easily recognized by anyone who came into contact with him. Centenary alum and former WNTI Student News Director Justin Chumas recounted how Hinchliffe was a very enthusiastic man who radiated optimism.

For some students who started their own radio show because of Hinchliffe’s encouragement, they remember how hands-on Hinchliffe was with making sure they were ready to go on-air.

“He showed me the ropes with my radio show and taught me how to use the board. He always supported me and put a smile on my face when I saw him around campus,” said junior communication major Gabby Lambe. Lambe hosts her music show “Sing It Loud” on Fridays at 2 o’clock.

Outside of the radio station, Hinchliffe also taught various classes in the Communication department. For one Centenary alum, having a class with Hinchliffe is a fond memory.

“His class was the class to have. Hinchliffe always did an excellent job of creating a fun learning environment that kept students engaged,” said James Iwanicki, former WNTI radio show host.

For John Del Re, the current Director of WNTI, working alongside Hinchliffe was a great professional experience.

“I can recall countless conversations discussing our radio careers, as well as our passion for sports; Richard was a huge Boston sports fan. We will never forget the impact that Richard Hinchliffe had; not only at Centenary, but in our own lives as well,” said Del Re 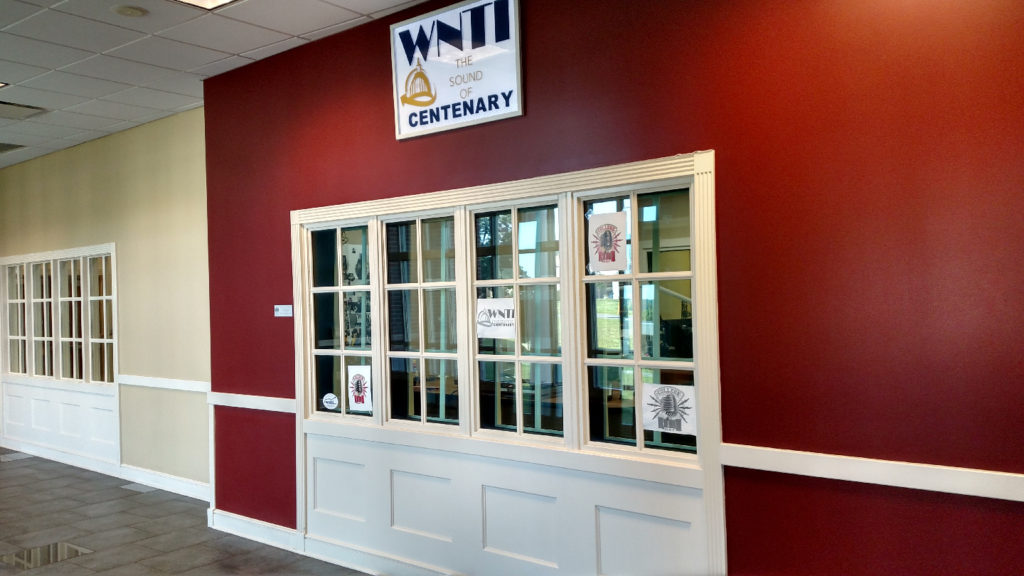