Hello! I’m Karl Hricko of United Astronomy Clubs of NJ and the National Space Society, bringing you the August Starwatch for WNTI-The Sound of Centenary.

Would you believe that there’s going to be an impressive shower taking place next to a famous hero? The shower is a meteor shower and the hero is Perseus. In Greco – Roman mythology, he saved the princess Andromeda from the clutches of Cetus the Sea Serpent. It’s called the Perseids because the shower seems to emanate from the constellation of Perseus.

Actually, the Perseids are a remnant of the tail of the Swift-Tuttle comet that returns about every 133 years. As it orbits around the Sun, it leaves a trail of debris. When Earth passes through these remains, they glow in our atmosphere producing the meteor shower. So meteor showers are not “falling” or “shooting stars”, but small particles about the size of sand grains to the size of pebbles.

The Perseids can be seen from about the seventh to the end of this month. They reach the peak of activity on the eleventh to the twelfth after midnight.

This month, the visible planets are not taking a shower. Four of them can be seen lined up left to right from NE to SW – some beginning to be seen around midnight, until predawn when all are visible. Starting with Venus in Gemini, Mars in Aries, Jupiter in Cetus, and Saturn in Capricornus. Mercury is not visually friendly. Although you can’t take a shower under the Perseids, you can still watch them and the planets as if they were “falling stars” 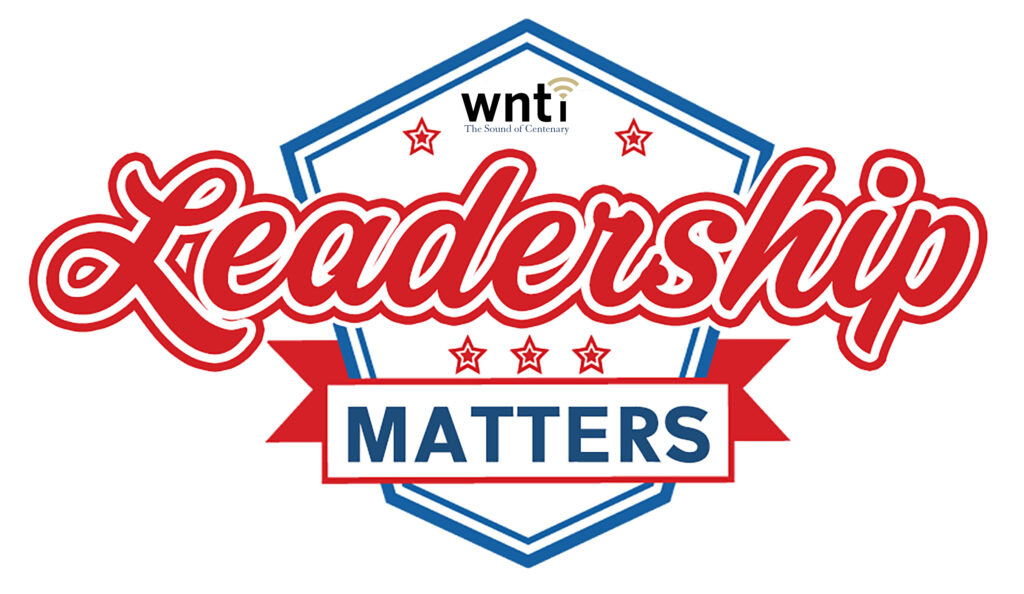