Hello! I’m Karl Hricko of United Astronomy Clubs of NJ and the National Space Society bringing you the February

Shining brightly on most nights, we can see it in different shapes at different times of the month. It’s our Moon. It also can be referred to as “Luna” in Latin, or “Selene” from the ancient Greek. It’s believed that it formed when Earth collided with with a planetoid sometime in the past.

We see the Moon in different phases because it reflects different amounts of sunlight to us when it’s in different parts of its orbit. Also, we see only one side of the moon because it has the same time of rotation as its revolution.  Furthermore, the Moon is moving away from us at about one and a half inches a year.  But while it’s still here, it’s causing us to slow down. This will make our day as long as a month.

Our lunar neighbor is about one quarter the size of the Earth.  We would have to travel about 240,000 miles to get to

the Moon.  Our astronauts did that 6 times, from 1969 to 1972 during the Apollo Moon Missions.  There are now plans to go there again to establish a Moon base, and then to use it as a tourist attraction!

Besides looking at our natural satellite, we can also see Venus just above the horizon toward the west-southwest at dusk.  It will eventually move from Capricornus to Aquarius.  Mercury is in the same location but too low to be seen.  Just before sunrise looking south, Mars moves from Scorpius to Ophiuchus.  Just above and to the right we can see Jupiter in Libra.  At the same time looking southeast Saturn is found in Sagittarius.  So this month, see the visible planets, and think of the future lunar colonists–by the light of the Moon. 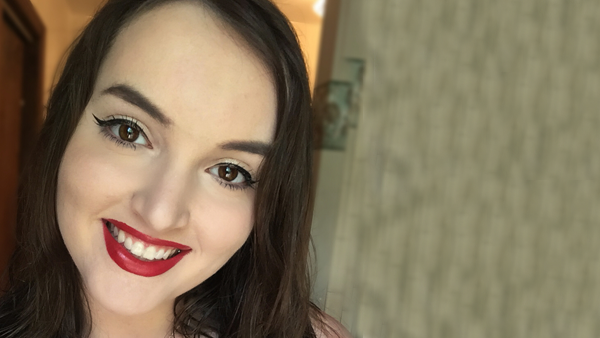