Leon Castner has been an appraiser for over thirty years. He grew up in the auction business in northern New Jersey and worked as runner, cashier, trucker, auction manager, and eventually president and chief auctioneer. Leon served as President of The New Jersey State Society of Auctioneers and was named Auctioneer of the Year. His company regularly held over 50 auctions per year.

Leon was featured in an ABC 20/20 Special on Estate Auction Fraud and is a columnist for many magazines and papers. He co-hosts a weekly radio show on antiques and collectibles called “Value This! with Brian and Leon.” Leon is a certified member of AAA. He is a graduate with an M.T.S from Gordon-Conwell Theological Seminary and has a non-traditional non-resident PH.D from Western States. He has also attended St. Michael’s Seminary for other graduate work. He is also President of the ISA Foundation.

Leon sold his auction business a few years ago and moved to Wilmington, North Carolina. He teaches religious courses and is pursuing ordination in the CEC. He enjoys teaching value — whether it be personal property or individual and societal ethics. 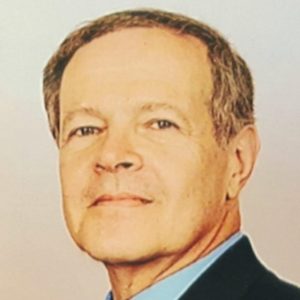 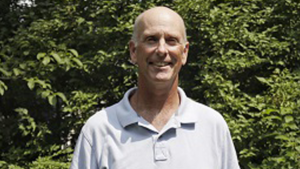 Francis Gavin has his A.B.. in Latin and Ancient Greek from The University of Pennsylvania.  He has earned his J.D. from Seton Hall University Law School as well as an L.L.M. in Taxation from New York University. He has over 25 years of public service, serving as the Allamuchy Township Mayor for six years and on […] 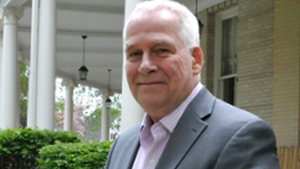 Dr. Tim Frederiks has his B.S. in Mathematics Education and MA in Educational Media from Seton Hall University.  In addition, he has earned his Ed.S. and Ed.D. in Leadership from Seton Hall, with research concentrations in Professional Development for Teachers and the Use of Programmed Instructional Technology.  He has over 35 years of public school […]