Recently appearing on the Turner Classic Movie channel this week was a remarkable comedy film that truly stood out even from today’s mediocre movies. Directed and produced by Stanely Kramer, also responsible for films like ‘Guess Who’s Coming to Dinner’ and ‘The Caine Mutiny’, this film features a wide variety of celebrities dating back to the silent film era such as Milton Berle, Minta Durfee, Buster Keaton, Tom Kennedy, and ZaSu Pitts. Most people might recall seeing iconic stars and comedians such as Spencer Tracy, Mickey Rooney, Dick Shawn (hippie in ‘The Producers’), Stan Freberg, Paul Faulk (from the classic detective tv show ‘Columbo’), Buddy Hakett, Eddie “Rochester” Anderson, all three of the three Stooges, Don Knotts (from the ‘Andy Griffith Show’), and even the King of Comedy himself Jerry Lewis. Original release in November 7th, 1963, a handful of money hungry jokers stumble upon a dying convict and a secret treasure of $350,000 (not much today but still big bucks at the time) buried under the big ‘W’. It is similar to the story telling style of ‘Modern Family’ where each party is split up in cars, planes, bikes, and exploding basements in order to reach the treasure first, all the while Captain T.G CulPepper (Spencer Tracy) is on their tail to snatch the case for himself after hearing the cut of his retirement pension. Filled with chases, run-arounds, explosions, and random, unexpected turns and cameos, the movie is as funny as it sounds. Tim Burton could take a note from Stanely, this is how you get a movie with multiple celebrity appearances done right (unlike ‘Mars Attacks’). Normally this movie is played around the Labor Day or holiday weekends, anyone interested can buy it on blue Ray on the TCM website. Rated 40 in the American Film Institute’s list of 100 years… 100 Laughs, ‘It’s a Mad, Mad, Mad, Mad World is both loved by critics, and audience. I personally give it a 9/10 on the Comedy Spectrum. Not to spoil the ending; but let’s just say that no matter who gets the money and whom ever gets left with zilch, laughter is the best medicine. 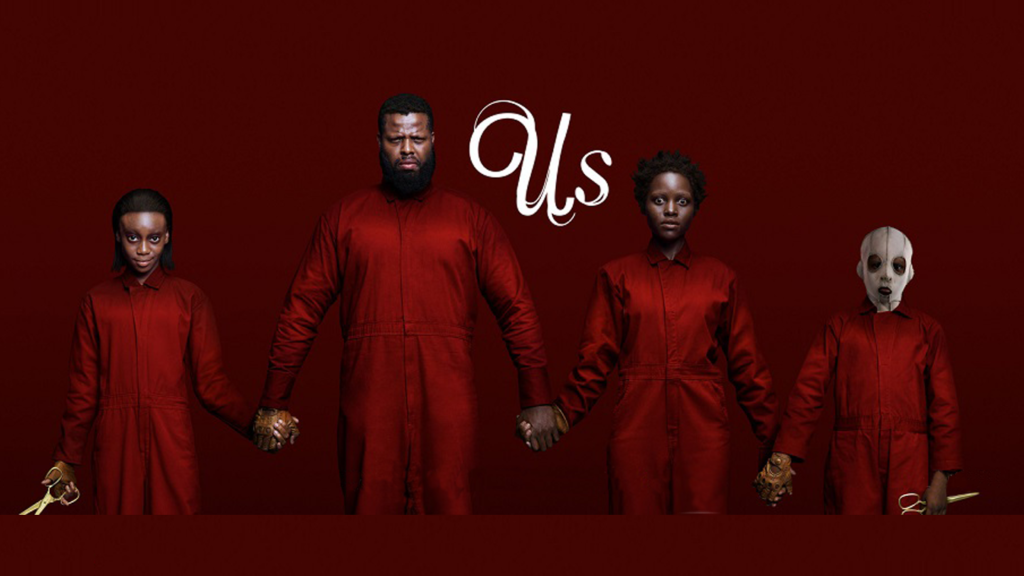