Harry Styles, who’s been on his fall 2021 American “Love on Tour,” has been making fans feel extra noticed lately. He performed at Madison Square Garden on Sunday, October 31, 2021. He was dressed in a clown-influenced costume for “Harryween” (a special two-night event apart from his typical “Love on Tour” routine). At this […]

Recently appearing on the Turner Classic Movie channel this week was a remarkable comedy film that truly stood out even from today’s mediocre movies. Directed and produced by Stanely Kramer, also responsible for films like ‘Guess Who’s Coming to Dinner’ and ‘The Caine Mutiny’, this film features a wide variety of celebrities dating back to […] Disturbing, twisted, and thought-provoking.  Us is directed, written, and produced by Jordan Peele and stars Lupita Nyong’o, Winston Duke, and Elisabeth Moss.  This film tells the story of a family whose lives turn upside down when their evil doppelgangers interrupt their family vacation. Us is the sophomore directorial debut from Jordan Peele, and the movie […] 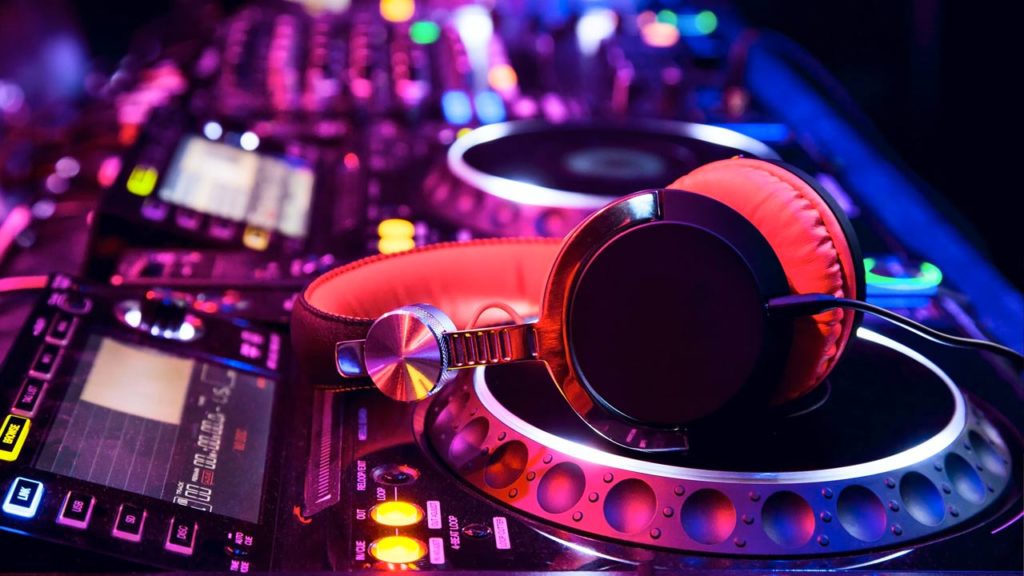 Death is real. These are the first lines sung by Phil Elverum on his record A Crow Looked At Me, under the name Mount Eerie. Elverum was inspired to write this album after his wife, Genevieve, passed away in 2016 from inoperable pancreatic cancer. A Crow Looked At Me is an incredibly deep insight into […]